Terri began her career at Luther Home of Mercy in 1989 as the Volunteer Coordinator. She was the Director of Public Relations and Development at LHM from 1990-1997. Terri was promoted to the position of Assistant Administrator of Community Ministries in 1999 and later became the Chief Operating Officer in 2009. Most recently, Terri served as Vice-President, Lutheran Ministries of Mercy – LHM.

Carol Schroeder is the Director of Finance for Lutheran Ministries of Mercy. Carol is responsible for planning and oversight of joint financial services for Filling Homes, Luther Home of Mercy and Lutheran Social Services of Northwestern Ohio.

Michael D. Short is the Director of Information Technology (IT) for Lutheran Ministries of Mercy. Michael provides leadership and direction for technology services for Luther Home of Mercy, Lutheran Social Services of Northwest Ohio, and Filling Home of Mercy.

Michael graduated with a BA degree from Goshen College in Goshen, Indiana.  Michael began his career in computers back in 1980 in sales and support for Wyse Book & Office Supplies in Archbold, OH one of the first Apple Dealerships in northwest Ohio.  Michael sold and supported Filling Homes’ first computers.  Since 2000 Michael has served as director of IT services for Filling Home. 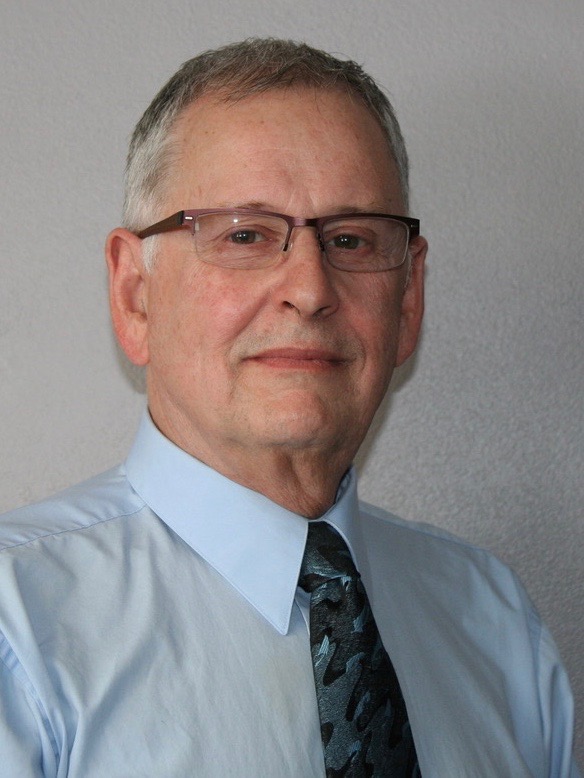 Lori Beakas is the Director of Facilities & Support Services for Lutheran Ministries of Mercy. Lori provides leadership to Luther Home of Mercy, Lutheran Social Services of Northwest Ohio and Filling Home of Mercy in regards to their facilities and the support services.

Jeanette Hrovatich serves as the Director of Planned Giving for Lutheran Ministries of Mercy. She is responsible for building and stewarding relationships with our donors, churches, and financial service professionals.
Jeanette attended the Ohio State University, transferring to the University of Toledo where she earned her Bachelor of Education. In addition, she has earned certifications from the Indiana School of Philanthropy, Harvard Kennedy School of Government and the Council of Volunteer Administrators in various aspects of gift planning, financial stewardship, fundraising, and management.
Jeanette began her career as a classroom teacher, transitioning to non-profit leadership over 30 years ago. Jeanette has served at Ronald McDonald House of Toledo, National Multiple Sclerosis Society of Northwest Ohio, United Way of Greater Toledo, Sylvania Schools Athletic Foundation, and Read for Literacy/Claire’s Day.